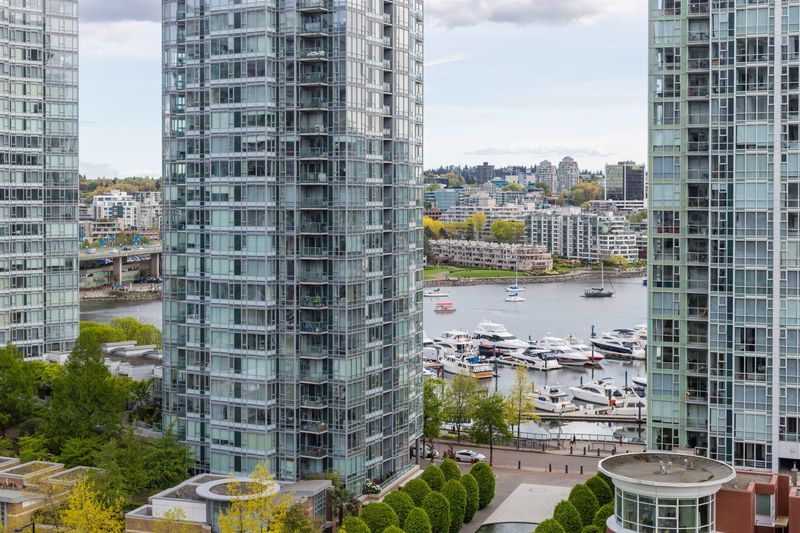 Rarely available 03 unit in popular Landmark 33. A condo with 3 bedrooms is hard to find anywhere in Yaletown & this one is a...
View details...