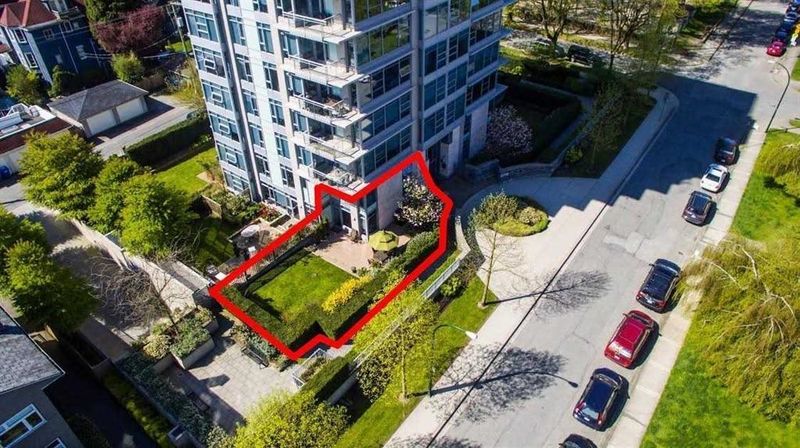 Welcome to the "COCO ON SPRUCE" an exquisite townhome in a 42 unit concrete building located in South Granville. A gorgeous self contained almost 1500...
View details...