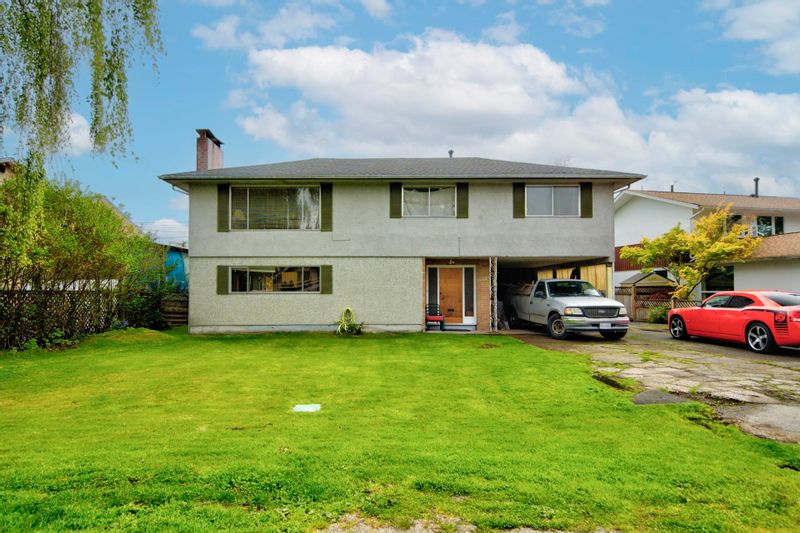 Investor and Developer Alert! Located in the desirable McNair/Ironwood area, this is a prime investment/builder opportunity and is currently tenanted up and down. One covered...
View details...