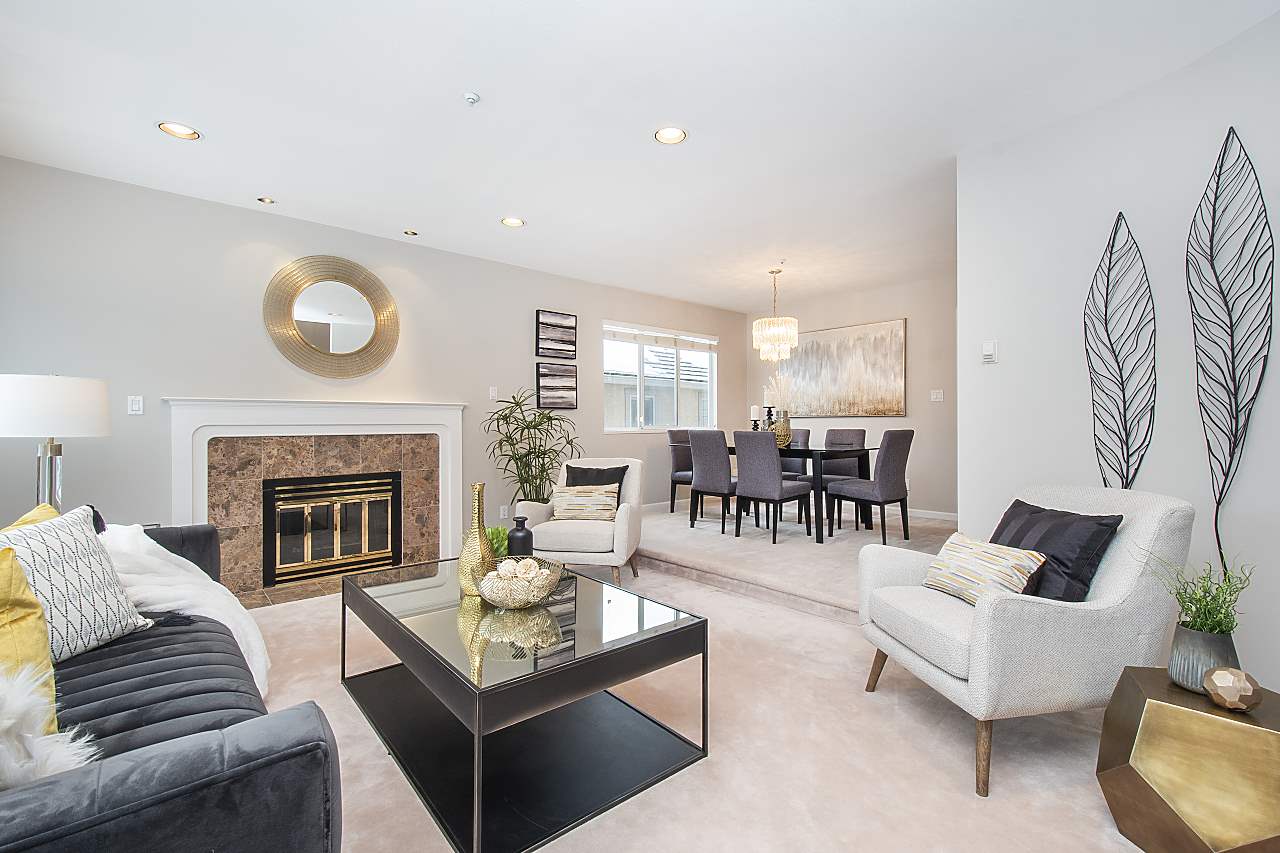 First time on the market, this custom built home is ready for its next family. The well maintained home features a main floor with living,...
View details...