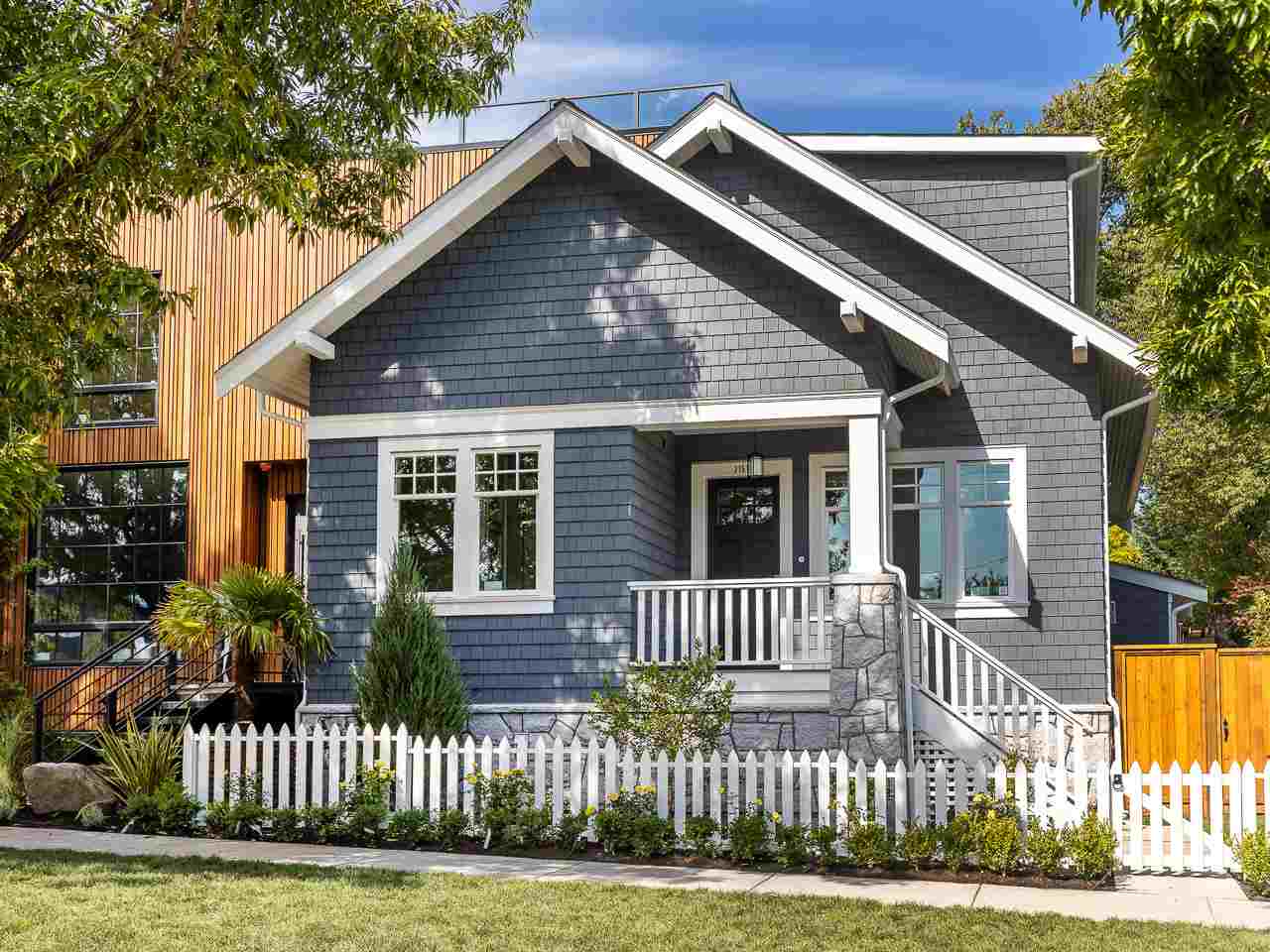 THE ESSENCE OF LIVING THE DREAM -­ A LIFESTYLE LOCATION IN VIBRANT KITSILANO! A Unique Private City Home By The Greenway with over 2300 Sq...
View details...