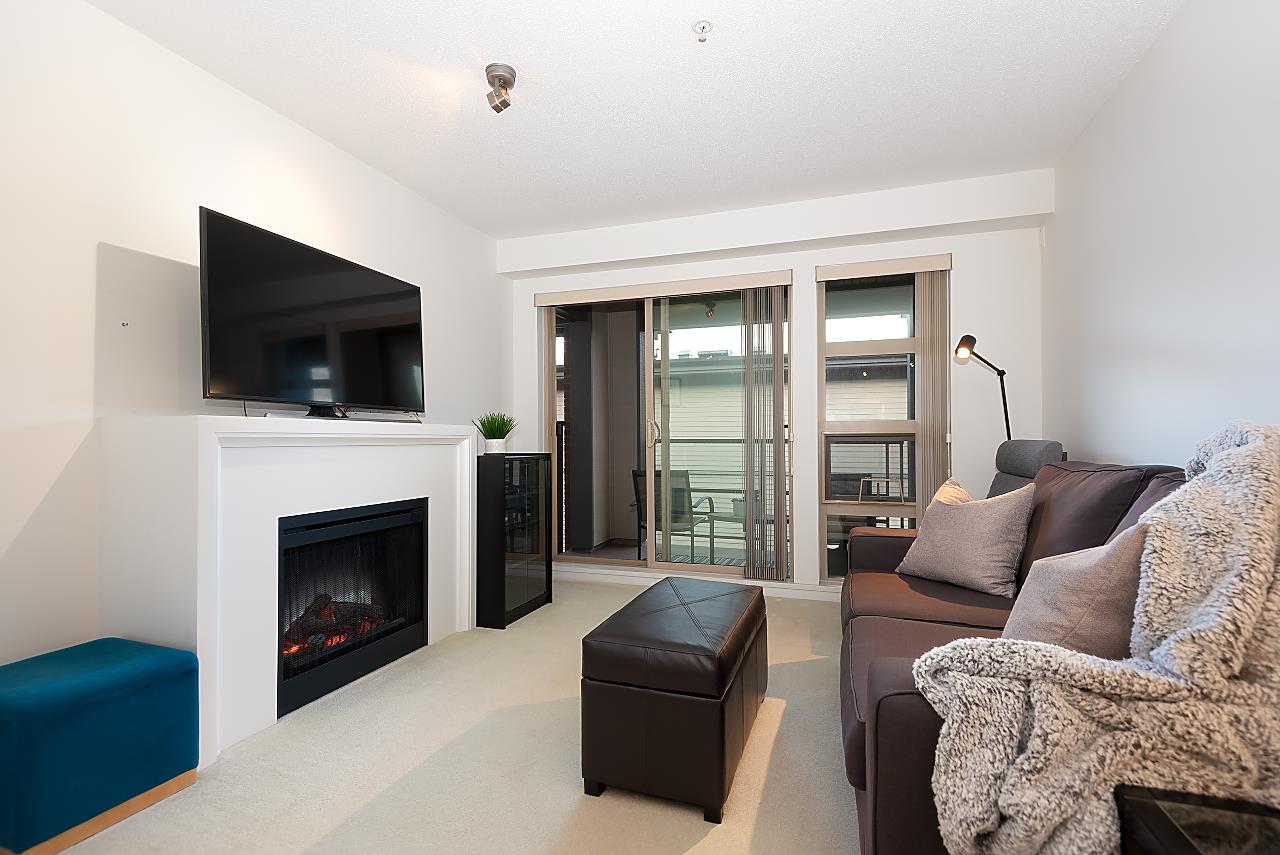 On the QUIET side. One Bedroom+Den in sought after Century by Ledingham McAllister. Generous 725 SF w/den/storage by entrance, full size appliances, breakfast bar, dining...
View details...