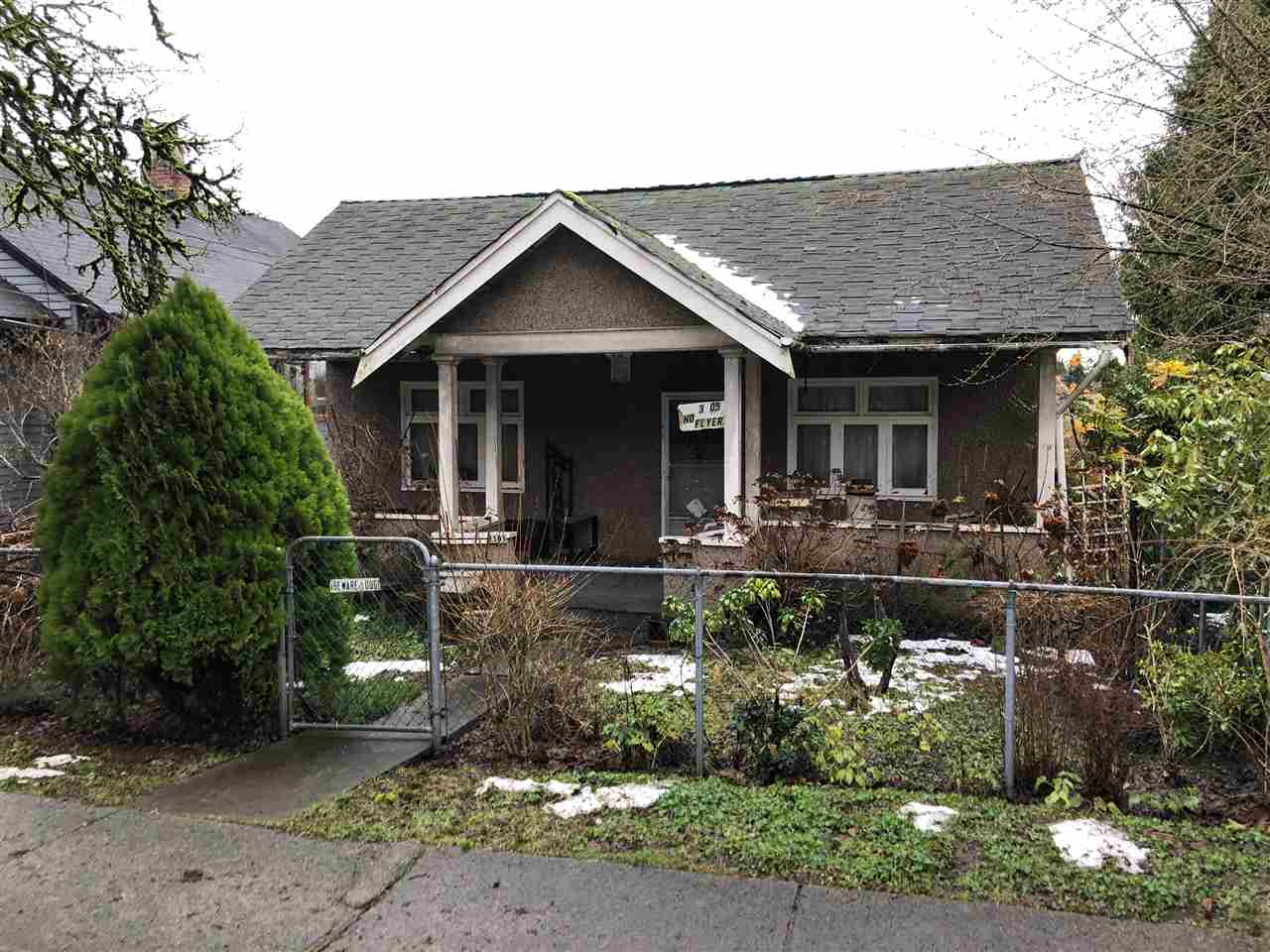 Live next door to "Goldilocks and the 3 bears" on the Cedar Cottage Greenway. This hidden gem has seen better days but is ready for...
View details...